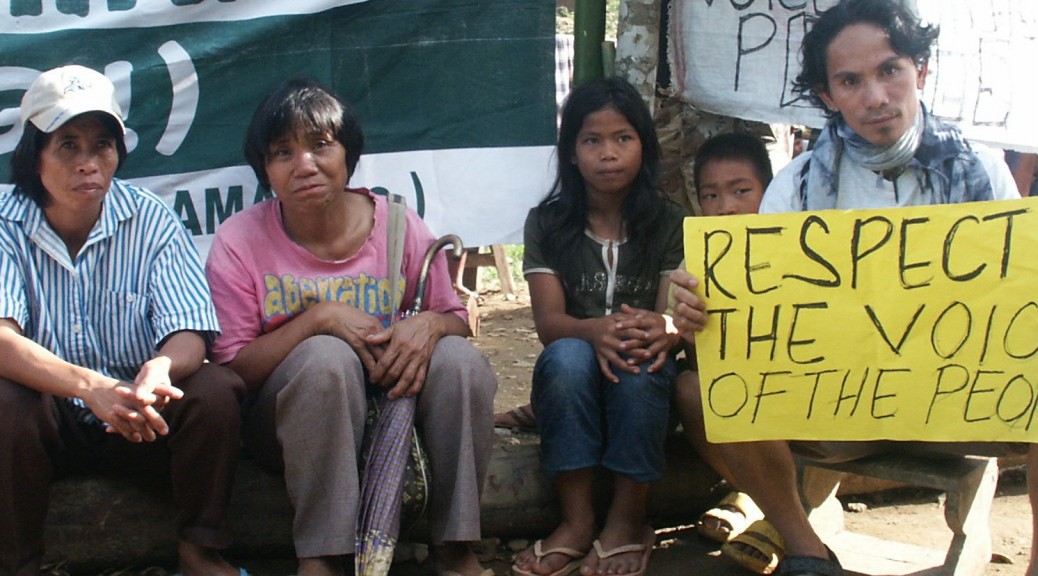 On Thursday the 11th of July in a side event at the Expert Mechanism on the Rights of Indigenous Peoples, ENIP, together with CAOI and  AIPP, launched a new study on Indigenous Peoples rights and the UN Guiding Principles. The study, authored by Johannes Rohr and José Aylwin and supported by the German Ministry for Technical Cooperation and Development, interprets the guiding principles as they pertain to indigenous peoples’ rights and offers real life examples of indigenous peoples’ attempts to assert their rights in the context of business operations in their territories.

The event focused on the work of the UN Working Group on the issue of Human Rights and Transnational Corporations and other Business Enterprises and the activities at the UN Forum on Business and Human Rights in relation to promoting indigenous peoples’ rights in the context of business operations impacting on them. It also addressed the Human Rights Council resolution in relation to the elaboration of a binding instrument on transnational corporations and other business enterprises, which all panelists welcomed.

Chief Littlechild, who has participated as a panelist at the plenary and closing sessions of UN Forum, described the side event as a historic occasion and emphasized the importance of viewing the Guiding Principles through an indigenous lens and of ensuring further cooperation between EMRIP and the Working Group as well as ensuring the EMRIP guidance informs the work of the intergovernmental working group. This was particularly important given the extent of business impacts on indigenous peoples and the lack of effective remedies.

Vicky Tauli-Corpuz echoed the view of Chief Littlechild and thanked Pavel for his contribution to promoting indigenous rights within the UN Working Group and Forum. She noted the major challenge of ensuring respect for indigenous peoples’ rights in the context of business operations given the power imbalances between corporations and indigenous peoples and indicated her intention to focus on the indigenous peoples’ collective economic, social and cultural rights.

Luis Vittor pointed to the fact that the situation of indigenous peoples impacted by business operations is very similar across the world. He also noted the issues raised in 2009 Manila Declaration in relation to the extractive industry’s impact on indigenous peoples’ rights and highlighted the potential role of the UN Guiding Principles and a future binding instrument in realizing the rights recognized in the UN Declaration on the Rights of Indigenous Peoples.

Cathal Doyle addressed indigenous participation to date at the UN Forum (see Cathal Doyle: Indigenous Peoples Issues & Participation at the UN Forum on Business & Human Rights) and noted that the process to implement the Guiding Principles and the process to elaborate an international legally binding instrument should be regarded as mutually reinforcing. In this regard, the important thing for indigenous peoples is to ensure that both processes guarantee recognition and respect for their rights, as this was not a given in either process.

Interventions from the floor addressed the lack of access to justice and effective remedies available to indigenous peoples at the national level, with examples of specific case studies provided from India, Kenya and the Philippines. They pointed to the need for greater respect for indigenous customary institutions and legal systems, effective implementation of national laws in relation to business in a manner consistent with the UN Declaration on Indigenous Peoples Rights and genuine respect of the requirement for free prior and informed consent in accordance with the right to self-determination.